one of the most frequent questions about Teams Live Event is about how to use OBS Studio as an External Encoder in Public Live Event.

The official answer is: “it’s not possible to use an External Encoder” in Public Live Events, only in Private Live Event.

In this article we’ll see how it’s possible, with the help of NewTek NDI Free Tools, to inject the OBS Studio Output as a virtual webcam source into Microsoft Teams and Public Live Events, avoiding the “External Encoder” block.

NDI Plug-In for OBS Studio could send the OBS Output (Production and/or Preview) to other NDI devices.

With NDI Virtual Input on the same PC where OBS Studio is ruinning or on a different PC, you can acquire the OBS Output and inject it into Teams as a virtual webcam and use it in Teams Meeting and into Teams Live Event even the Public ones!

The Producer PC is where OBS Studio is running.
In a simple configuration on this PC will also run Microsoft Teams.
In a more complex scenario, OBS Studio and Teams could run on different PCs, both running NDI Tools.

2. Download and install the latest version of NewTek NDI Tools

4. Extract the .zip content into OBS Studio Setup folder and overwrite if asked.

5. Run OBS Studio, click on Tools in the menu bar, check if “NDI Output settings” option is present. If it’s non present, you have to check the steps behind.

3. Prepare your scene adding sources.
Note that with NDI Plug-In installed you will have a new NDI Source option.
You can use it to acquire remote source from othe PCs with NDI Tools running or othe NDI native devices

For more details on how to manage source and create your scene, read my previous article on OBS Setup

4. Open Microsoft Teams (on the same PC as OBS Studio or on a different, dedicated PC) and run NDI Virtual Input

5. You will find NDI Virtual Input running in the Systray.
Right click on it -> you will see the list of PCs and devices that are streaming an NDI source.
You should see a line with “name of your PC” > OBS
Check it if it’s not checked yet.

To check if everything is ok, launch a Meet Now in Teams and go to Device Settings to select the Camera source: NewTek NDI Video

Test with a Public Live Event

Set it as “Public”, the “An external app or device” will become unavailable, that’s normal because external encoders are not supported in Public Live Event, but we will use NDI Tools to stream OBS as a Virtual Camera, that’s why this solution works!

Join the Teams Live Event, check the virtual camera from OBS Studio, set it in the Preview then go live!

In conclusion, this article solve a very long issue with Public Live Events and External Encoders like OBS Studio, enjoy this new opportunity!

As always, I hope this could help some of you.
Best. Luca

This site uses Akismet to reduce spam. Learn how your comment data is processed. 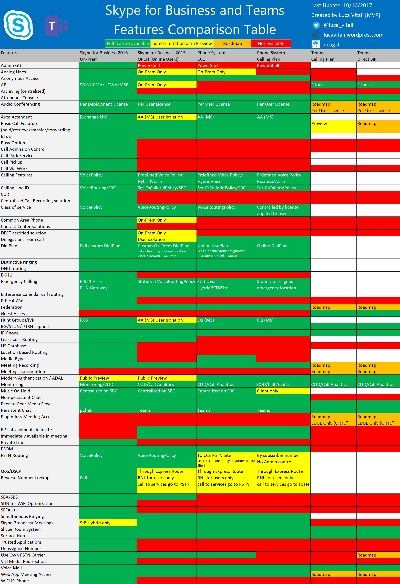